Born in 1984 in Lille, where she currently lives, Sakina Abdou is a saxophonist, flautist and plastic artist. She studied the flute (early and contemporary music) and the saxophone (classical/contemporary/jazz) at the Music Academy of Lille and Roubaix. She graduated from the Fine Arts School of Tourcoing and Valenciennes (DNAP,DNSEP) and also has a State Diploma of Music Teacher.

Since 1998, she has been a member of various music bands in Lille’s area. In parallel to her studies, she has explored free improvisation, experimental and contemporary music within various entities :

In 2012, she co-founded “Bi-Ki?”, a duet with fellow saxophonist Jean-Baptiste Rubin. With a wish to explore acoustic as well as amplified sounds, they teamed up with Jean Luc Guionnet to record their first album (“Quelque chose au milieu”, LX/Becoq, 2016). They also collaborate with Simon Henocq during residencies where their work culminates in restitutions that are part live concert, part sound installation, part art performance.

Crossing over many styles, she is currently a member of the improvisation trio “Abdou Dang Orins” and Julien Tortora’s sextet “Phuisis” ( whose creations revolve around French philosopher Charles Fourrier’s work). She also took part in film screenings with live music, with Jean-Baptiste Rubin ("Le Bonheur") and Ivan Cruz ("Ciné-concert de papier"). She is also involved in other orchestral projects such as "le Grand Orchestre de Muzzix", “Ritual” with Organik Orkeztra, the “Red Desert Orchestra” led by Eve Risser, and “Hoketus & Slow Movement” (Dedalus/ Muzzix). Her musical activity has led her to collaborate with many artists including Satoko Fujii, Raymond Boni, Michael Pisaro, Anthony Pateras, Tom Johnson... 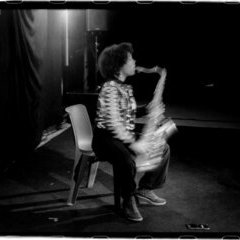 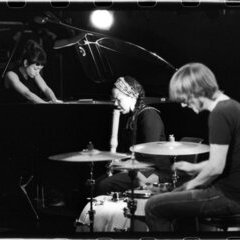 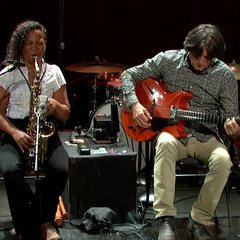 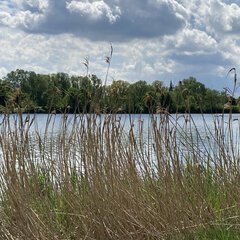 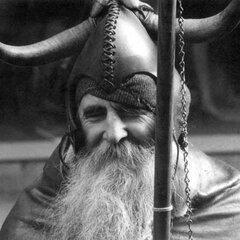 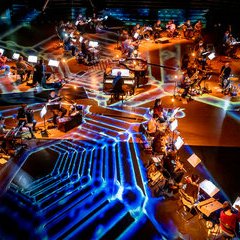 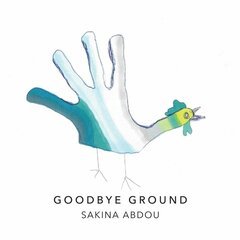 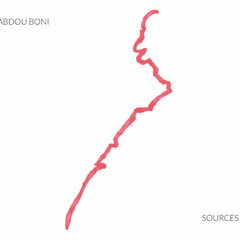 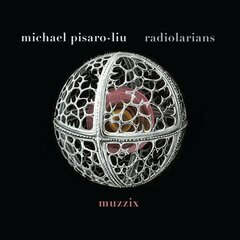 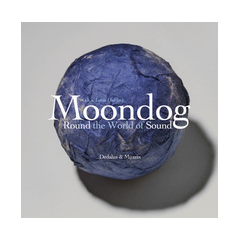 Round the World of Sound 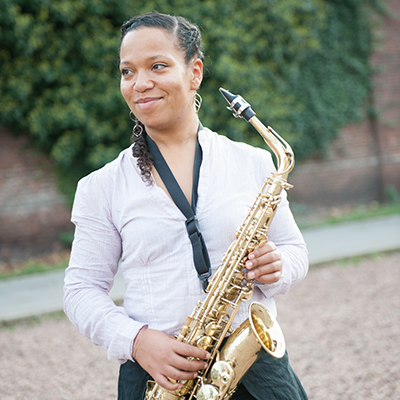 Next events for Sakina Abdou