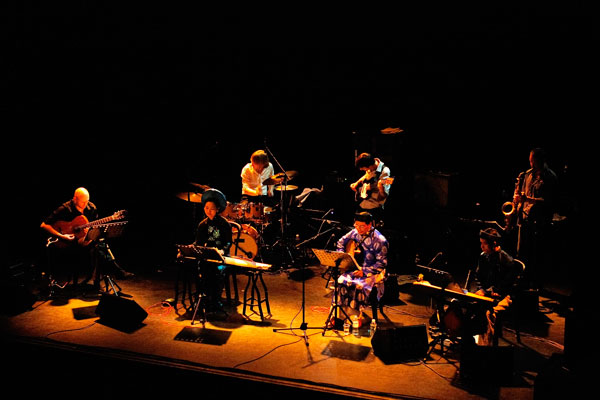 The music composed in Vietnam by OLIVIER BENOIT, SÉBASTIEN BEAUMONT and PETER ORINS feeds itself by their trip in Hué, former imperial city, and by the traditional Vietnamese culture. A very melodic writing, which blooms in the mixture of the modern and traditional instruments, and which takes its flight in the improvisation such as it can be perceived in both cultures. A musical and human adventure that brews the influences to make a music of the most surprising.

Continuation of the project created in 2006 in Vietnam, the record « BAI HAT » explores the richness of traditional music from Hué mixed to the contemporary and improvised jazz of the Circum collective.

You can find the album "Bai Hat" on Circum-disc Website. 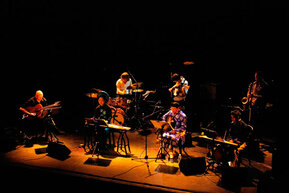 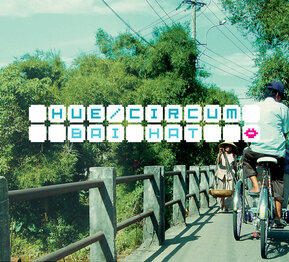